North London giants Arsenal are favorites for the upcoming Premier League clash with Norwich City at home. The two teams meet at the Emirates Stadium next week Saturday in what could be termed a relegation six-pointer due to the position of the two teams on the league table after the first three matches this season. 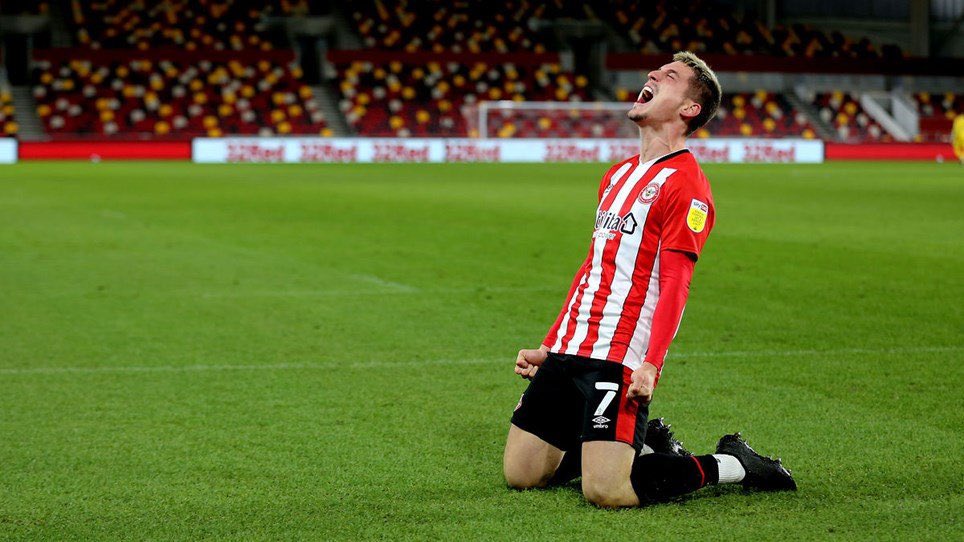 The Gunners faithfuls would be cautious ahead of the league meeting with the Yellow Canaries as they were almost in a similar position for the opening game of the new season at Brentford only for them to lose 2-0 surprisingly thanks to goals from Spanish player Sergi Canos and Danish international Christian Norgaard.

The London Derby loss to Brentford was followed by another London Derby defeat. The Gunners were beaten 2-0 at home by London rivals Chelsea in their second league game of the new season. Premier League champions Manchester City then thrashed 10-man Arsenal 5-0 in a matchweek three encounter to make it zero goals scored and nine goals conceded in three league matches for the Gunners.

On their part, Norwich City were beaten 3-0 at home by Liverpool on the opening weekend of the new Premier League season before they lost 5-0 at Manchester City in their second game. Their last league game ended in a 2-1 loss at home to Leicester City.