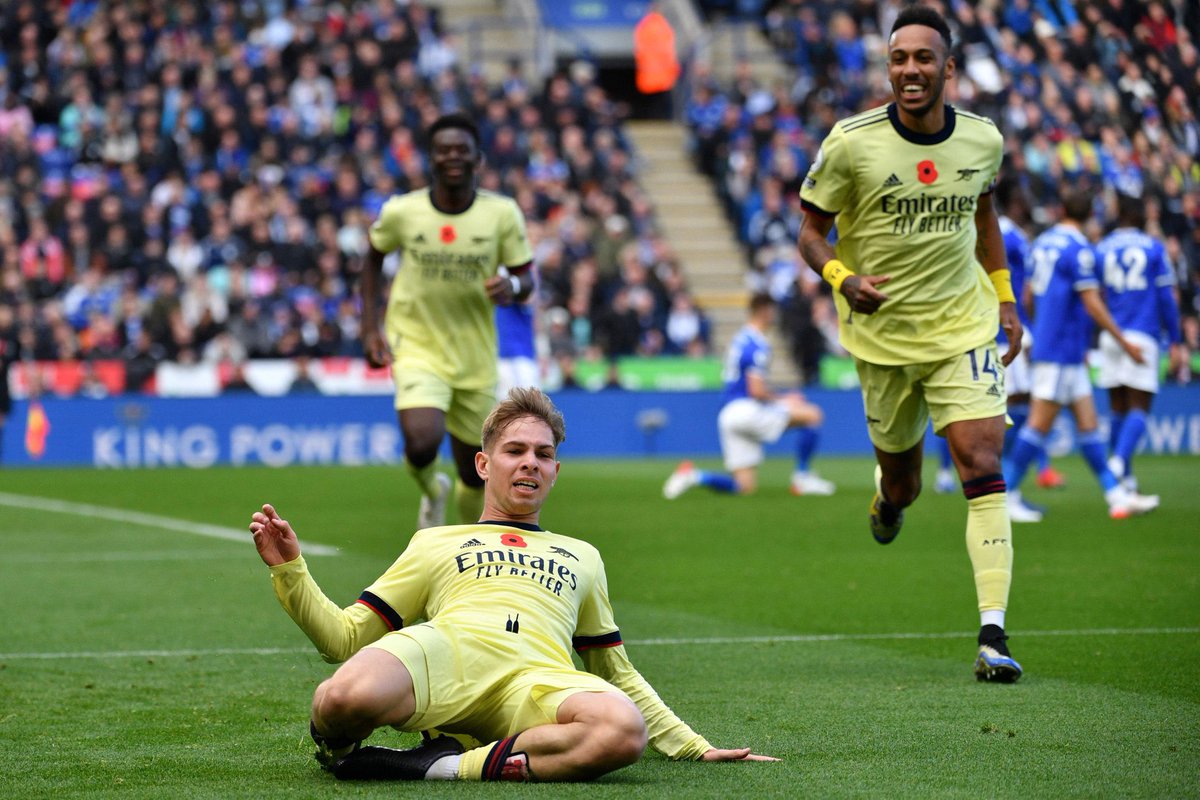 Arsenal are on a nine-match unbeaten run ahead of the Watford game. The Gunners took their run of gameswithout defeat to nine in all competitions with the impressive win at Leicester City on Saturday lunchtime. Gabriel Magalhaes and Emile Smith-Rowe were the goalscorers for Arsenal during the league clash with the Foxes.

Arsenal made it three successive wins in all competitions with the result against Leicester City. Two of the three wins have come in the Premier League. The Gunners are now in the top six on the back of thewin over Europa League campaigners Leicester City.

Mikel Arteta has been able to turn things around as the Arsenal manager after a disappointing start to the season. Arsenal lost their first three games in the Premier League without scoring a goal and that led the North Londoners to the foot of the table.

The Gunners lost to newcomers Brentford, Chelsea and Manchester City in their first three league matches this season. Since losing 5-0 to holders Manchester City away from home with ten men, Arteta and Arsenal have won five and drawn two of their seven league games.

Arsenal can take their unbeaten run to eight games in the Premier League and ten games in all competitions if they avoid defeat at home to Watford who are underdogs. In their last home game, Arsenal were favourites against Aston Villa according to the soccer betting odds from various soccer betting sites. The Gunners lived up to the favourites tag thanks to the 3-1 win over Villa thereby making it three wins and one draw from the last four league games at home.