Bayern Munich have little to no recovery time before the club takes on Fortuna Dusseldorf this weekend. Hansi Flick is expected to rotate his team in order to keep them fresh as they seek a fourth consecutive victory since football resumed in Germany in the middle of May. Bayern Munich have a slender seven-point advantage over Borussia Dortmund and the club will be looking to retain this advantage going into the weekend. However, Bayern have had little trouble of late and the club managed to pick up a 1-0 victory over Dortmund in the midweek action. 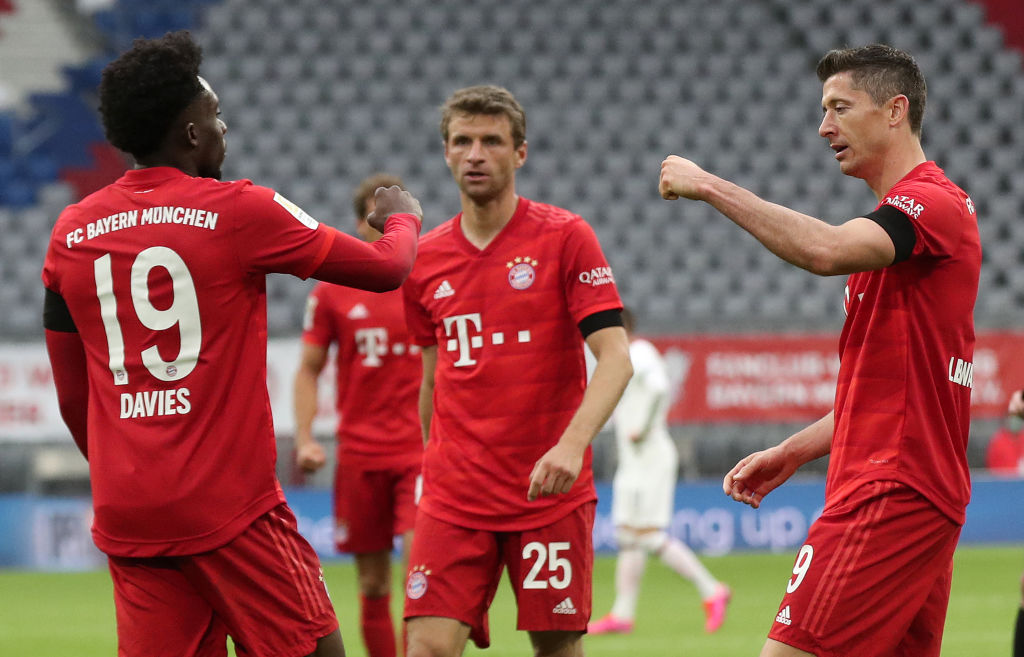 In the previous fixture between Bayern and Fortuna Dusseldorf, Hansi Flick’s men were able to pick up a comprehensive 4-0 victory with four different scorers managing to destroy the opposition with ease. Three of those goals came in the first half as Bayern dominated the encounter. A home match against the team in the bottom three could be no different. Fortuna Dusseldorf are just three points away from safety, but the team might struggle to get anything out of this encounter. Uwe Rosler’s team are without a victory since February when the team beat Freiburg 2-0.

The defensive frailties of Fortuna Dusseldorf are quite apparent and this can prevent the team from gaining any sort of an advantage over Bayern Munich. Even though Bayern are at a short price for a victory, they are much more appealing than Fortuna Dusseldorf, who look poor on every front. The best option would be to pick a victory and a clean sheet for Bayern at 1.72. This is one of the best prices for backing him Bayern win as they marched towards the title with little comfort. Lewandowski was not on the scoresheet against Dortmund, but he has scored in every game since the restart.