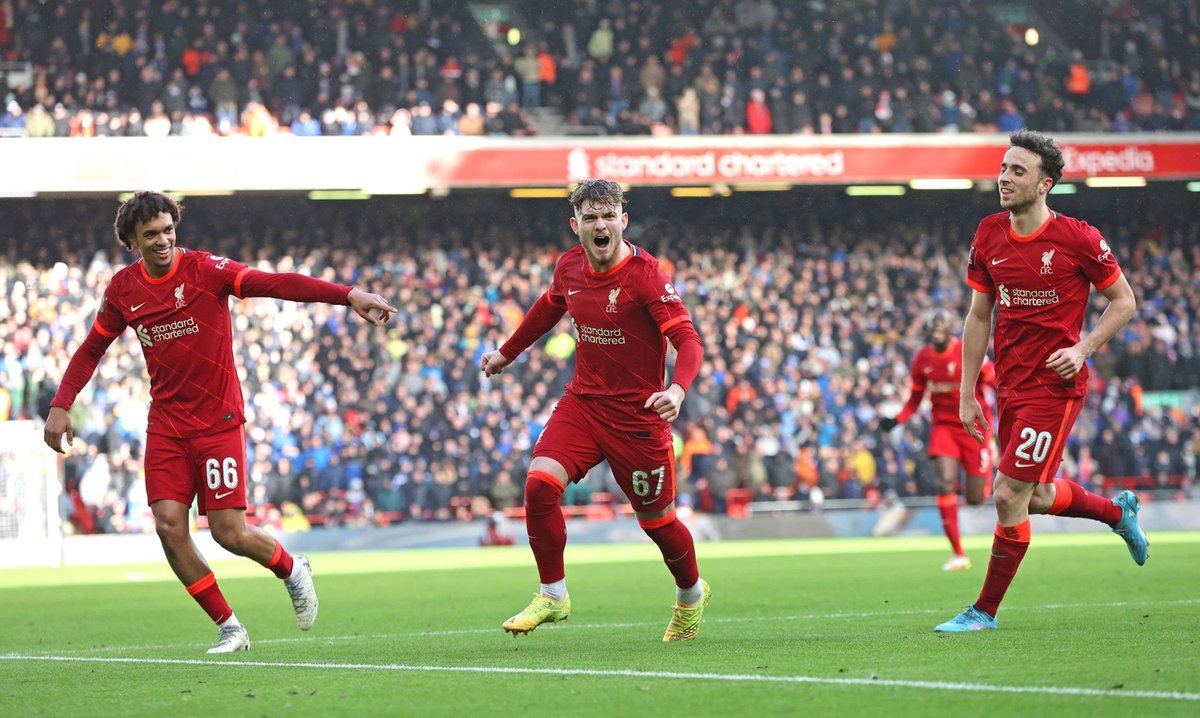 Liverpool will face Norwich City for the right to win a place in the last eight of this year’s FA Cup campaign a few days after they saw off  Chelsea to win the Carabao Cup for the first time in a decade. Liverpool and Chelsea were almost inseparable in their Carabao Cup final clash at the Wembley Stadium on Sunday evening with the two teams missing chances to get at least a goal in regulation time or extra time. In the end, penalty shootout was employed to determine the recipient of thisseason’s Carabao Cup title with substitute Chelsea goalkeeper KepaArrizabalaga missing the decisive penalty to give Liverpool the Carabao Cup title via an 11-10 scoreline at the end of the shootout.

After bagging one trophy with their Carabao Cup final win over Chelsea, Liverpool still have the opportunity to win three moretrophies this season. The Reds are still active in the Premier League, the Champions League and the FA Cup. Liverpool will continue theirquest to win the other three trophies for a quadruple when they take on Norwich City at Anfield. Liverpool have already beaten bottom team Norwich City twice in the Premier League this season and they were massive favouritesbefore the two games according to the soccer betting odds from soccer betting sites.

In the first of the two meetings which took place on the opening weekend of this Premier League campaign, hosts Norwich City lost 3-0 to Liverpool with Diogo Jota, substitute Roberto Firmino and Mohamed Salah getting the goals. Egyptian international Salah was also on the scoresheet as Liverpool came from behind to beat Norwich City 3-1 at home in their second and last Premier League meeting this season. New signing Luis Diaz and Sadio Mane also scored for the Reds, MilotRashica was responsible for the Norwich City goal.