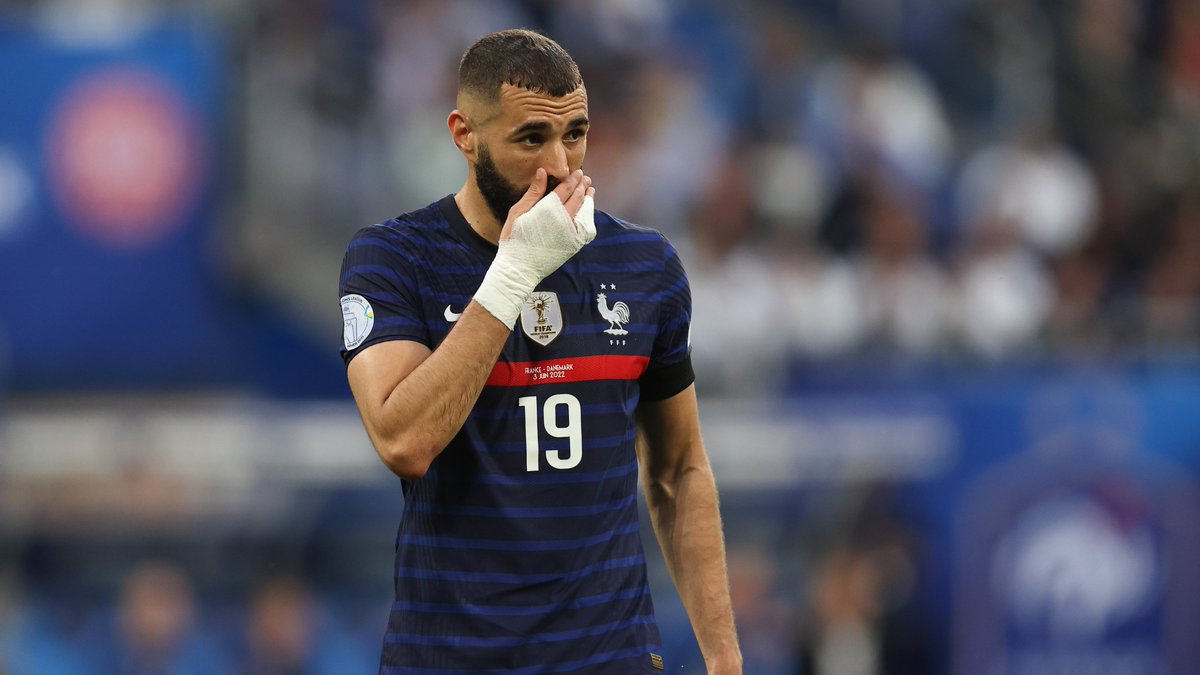 France are in Group A1 of the current UEFA Nations League campaign alongside Denmark, Austria and Croatia. The world champions were stunned at home by Denmark in their first game in the group. France were favourites to win the Denmark game according to the soccer betting odds from various soccer betting sites, but they didn’t live up to the status despite taking the lead.

After a first half affair which ended without a goal, France breached the Denmark rearguard early in the second half through Real Madrid striker Karim Benzema to make their superiority count. The hosts had dominated proceedings until that point. Denmark then fought back with two goals from Andreas Cornelius in the last quarter of the game to earn the three points available from the game. The aforementioned Cornelius came on for Kasper Dolberg on the hour mark and it took him just eight minutes to level proceedings for the visitors. Cornelius then completed his brace with two minutes left on the clock to seal a big win for his team.

France would be guests of Croatia in Zagreb on Monday for their second group game in A1 and they are favourites according to the soccer betting odds from soccer betting sites worldwide. Austria will also take on Denmark at home on Monday in Group A1.