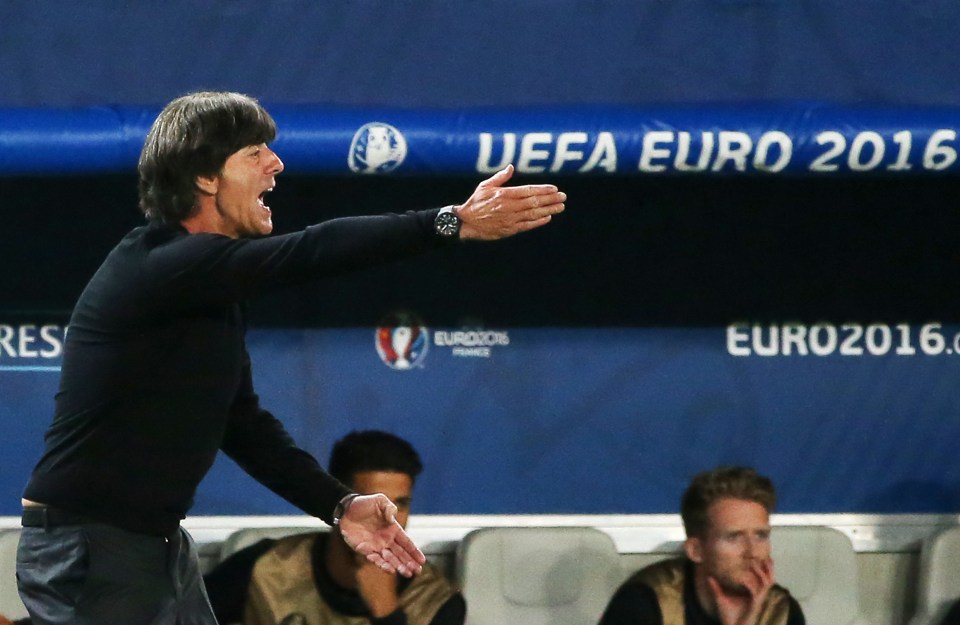 The 56-year old led the German team to lift the World Cup in Brazil just two years ago, defeating the host Brazil 7-1. He was set to relive such at the Euro 2016 and they were the clear favourites after seeing off Italy despite their strong run, but the French team defeated them 2-0.

“The end of a tournament is a good time to pause. We were all disappointed after the semi final and the weeks leading up to and during the tournament were exhausting. But for me it’s clear: despite this disappointment our team did not disappoint. We had the tournament’s youngest team and I still see a lot of potential,” the coach said.

The German football boss was criticised for picking out such a young team ahead of the tournament but he defended his choice. He said he is happy with the team and would keep working with them towards the coming FIFA World Cup in 2018 set to hold in Russia. The DRB president Reinhard Grindel declared that they never had doubt that the coach would leave.

He said he wants him to continue the journey towards defending the World Cup in 2018. The president named Low as the best for the team and that the tactician will keep leading German football for years with him at the helm. The remark successfully ends speculation that the coach could leave the national team.