As expected, Manchester City are massive favourites ahead of the Premier League clash with Wolverhampton Wanderers on Tuesday night. This is according to the various soccer betting sites worldwide. Manchester City have been excellent for the better part of the last three months and they are on an amazing victory run in all competitions. 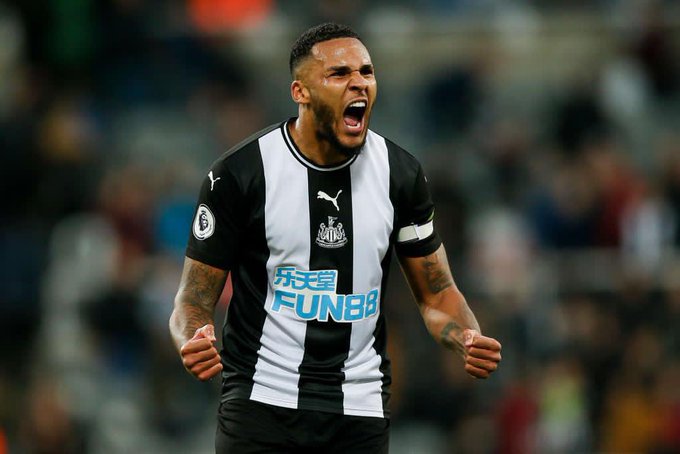 The Cityzens were favourites to beat West Ham United at home according to the soccer betting sites all around the world and they lived up to that billing with a 2-1 win though the Hammers could have won a point if they were more clinical in the final third. The Manchester City centre back pairing of John Stones and Ruben Dias got the goals for the league leaders either side of the interval, while Michail Antonio got the West Ham United goal in the first half. The win was a significant one for Manchester City as they were able to make it 20 victories in a row in all competitions, including 14 straight wins in the Premier League.
END_OF_DOCUMENT_TOKEN_TO_BE_REPLACED