Manchester City are the overwhelming favourites ahead of their Premier League meeting with West Brom at the Etihad Stadium on Tuesday night. The Citizens welcome relegation battlers West Brom to Manchester and they have been made massive favourites to pick up the three points on offer according to the soccer betting odds from the various sites across the world. Manchester City are six points off the top spot ahead of the game having played one game more than Tottenham Hotspur who occupy the Premier League summit. 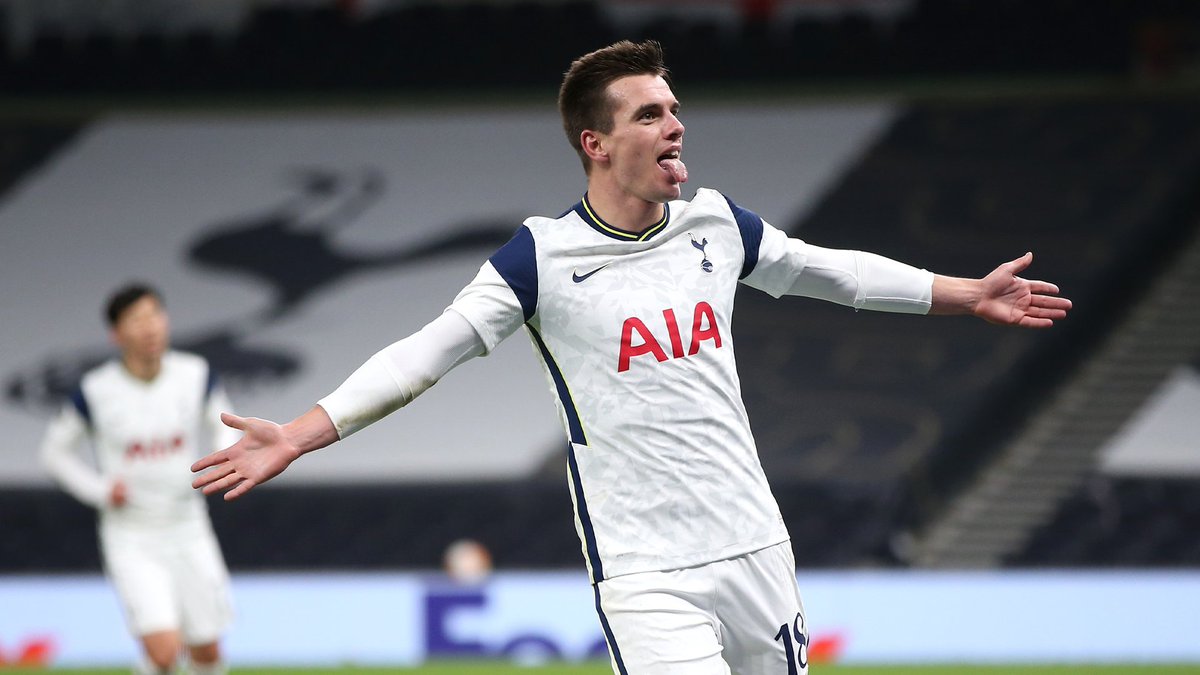