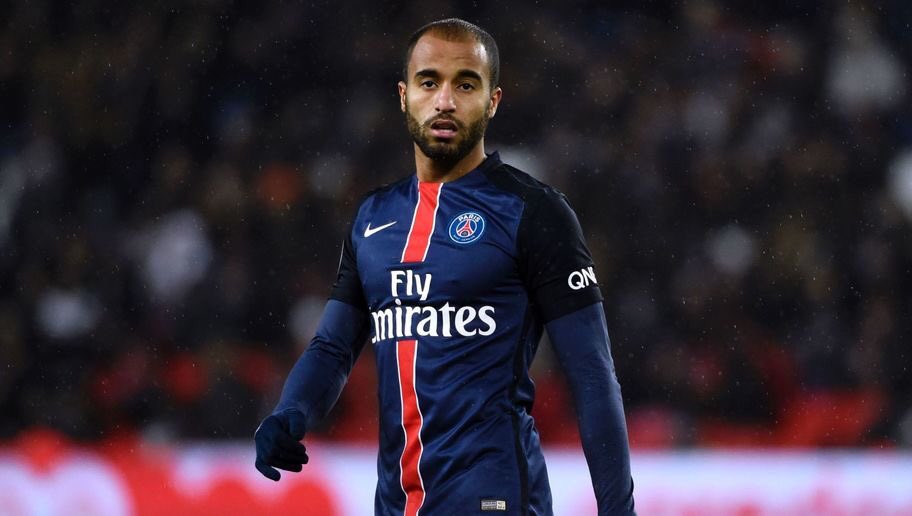 Sky Sports believes that both sides are close to agreeing a deal for the player, who would arrive this January. Moura is confident that Coach Mauricio Pochettino is the right man to work under at Spurs and that Tottenham are the right move for his career.

German side Borussia Dortmund are also keen on the player but the deal can only happen if they offload their striker Pierre-Emerick Aubameyang to Arsenal. Aside Dortmund, Chinese Super League side Beijing Guoan are also open to signing Moura and would offer the Brazilian a fantastic salary but the player is not as keen.

PSG are looking to balance their books to avoid UEFA financial fair play issues after signing Neymar and Kylian Mbappe last summer. Moura’s people met with Napoli, Valencia and another Chinese Super League side Shandong Luneng Taishan but it seems Spurs are the top side to get his signature. Spurs are looking at Moura after failing to get their primary target Malcom from Bordeaux. Bordeaux are willing to release the player only if their £45 million valuation is met but Spurs are unwilling to pay such for the highly talented and sought after 20-year old.

Moura’s deal with PSG has 18 months left unlike Malcom who agreed terms last summer and committed himself until 2021. Moura’s career has not been as fledging of recent so he is also desperate for a top club as his new employers.