Fulham find themselves in a commanding position in their Championship play-off semi-final against Cardiff City. The west London outfit were without Aleksandar Mitrovic due to injury, but they still managed to register a 2-0 win at the Cardiff City Stadium after goals from Josh Onomah and Neeskens Kebano. 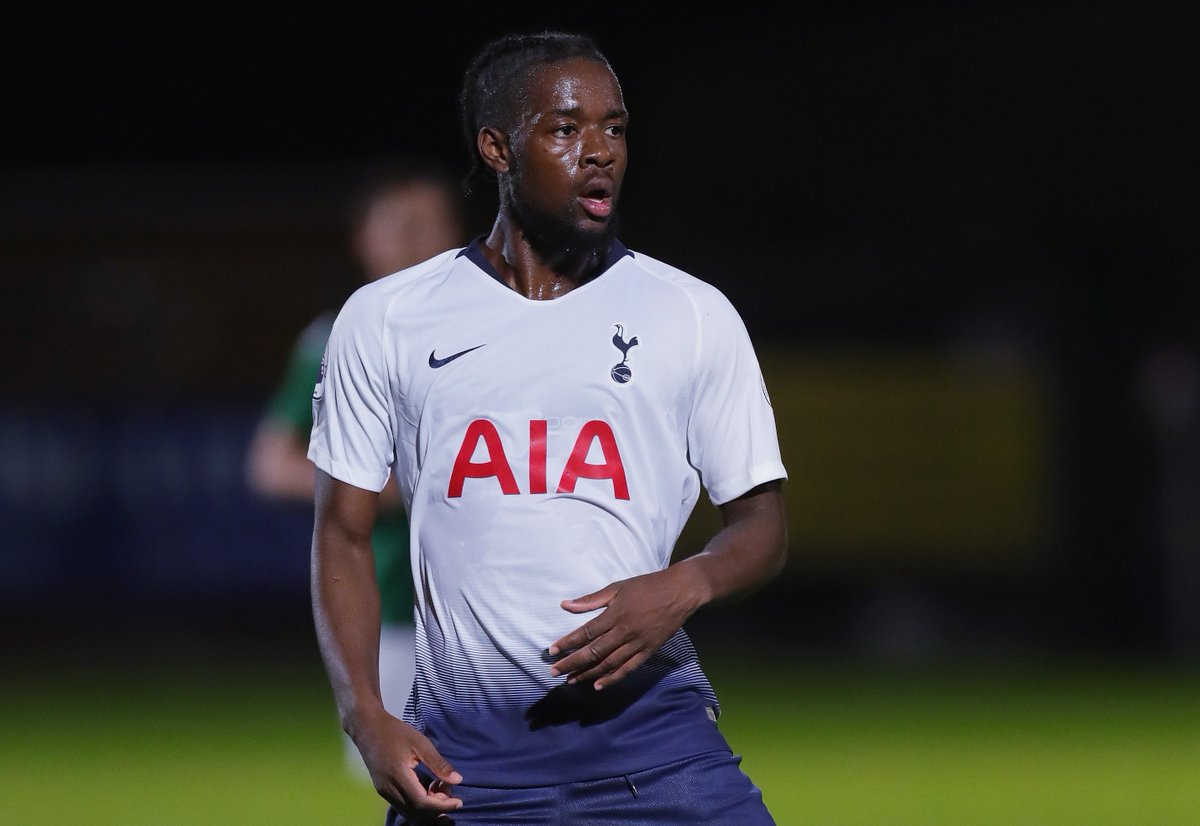 Ahead of the second leg at Craven Cottage, Fulham have control of their own destiny and the Bluebirds must score at least twice to give themselves a chance of reaching the final. Hence, we are anticipating an open contest between the clubs, given Neil Harris’ side have nothing to lose and must play on the front foot to make up the deficit.

The previous leg had under 2.5 goals, but Thursday’s clash should provide more goals as the Bluebirds aim to make up ground. The Welsh outfit were unable to find the back of the net at the Cardiff City Stadium, but prior to that, they managed to register eight goals in their previous three matches.

On the other hand, Fulham won’t surely rest on their laurels. Steve Parker’s side had the third-best home record during the regular season and they could put themselves in the driving seat to reach the final, should they find an early goal.Mitrovic is likely to return to the second leg after missing out the away game with a minor hamstring injury and there is a good chance that he could open the scoring.

Elsewhere, Cardiff have had a dreadful record against Fulham with just one win over the past 12 meetings and we don’t see them changing this statistic on Thursday. Hence, we are anticipating a high-scoring draw which would guarantee Fulham’s spot in the play-off final against either Brentford or Swansea City next week.