West Ham United are scheduled to host Chelsea in their forthcoming Premier League game. The London derby has been intriguing over the past few years whether the Hammers have picked up valuable points over the Blues and manager David Moyes will be hoping for more of the same when the teams meet at the London stadium. 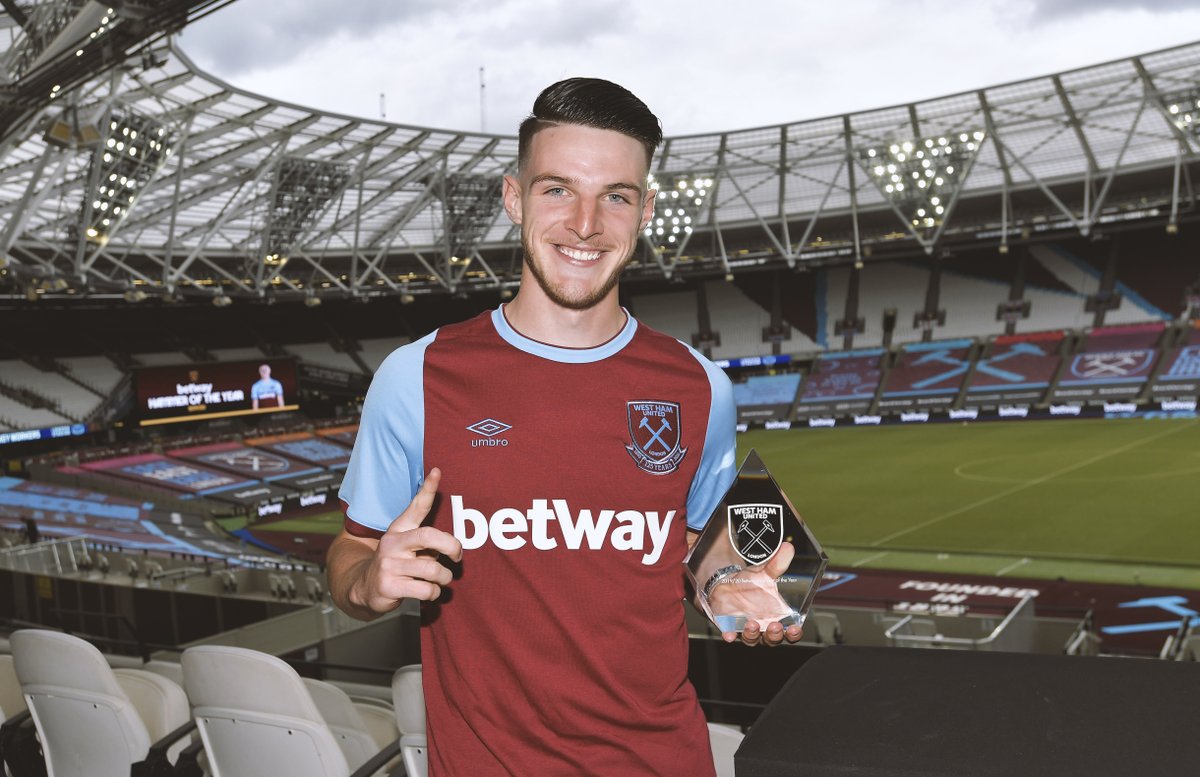 The reverse meeting between the sides saw the Hammers pick up a victory. Aaron Cresswell’s left-footed strike in the 48th minute was the difference between the sides. Since that victory, the east London outfit have won just three more league games and that has dropped them on the cusp of the relegation places.

Moyes’ side are currently only separated from the bottom three on the virtue of goal difference and they can’t anticipate a tough challenge on their hands against the Blues, who have won four games on the bounce across all competitions. The coronavirus break has witnessed the injury comebacks of a number of regulars and they look in a good position to improve on their recent derby record against the Hammers.

Based on the recent form of both teams, we are fancying Frank Lampard’s side to come up with the three points from the game. Still, their defensive record remains questionable and it won’t come as a surprise, if they concede during the course of the game. Elsewhere, Christian Pulisic has been hugely impressive since making his comeback from an adductor injury and he has scored in back-to-back league games.

Hence, he is a strong candidate to find the back of the net for the Blues, who have remained in the top four since September. The Blues are currently two points ahead of fifth-placed Wolverhampton Wanderers and they have a good chance of extending the advantage with their game in hand over the Hammers.