AC Milan’s head of signing players Massimiliano Mirabelli claims that Pierre-Emerick Aubameyang wanted to make a move to the San Siro in the summer, but he was unable to do so since Borussia Dortmund did not intend to sell him. 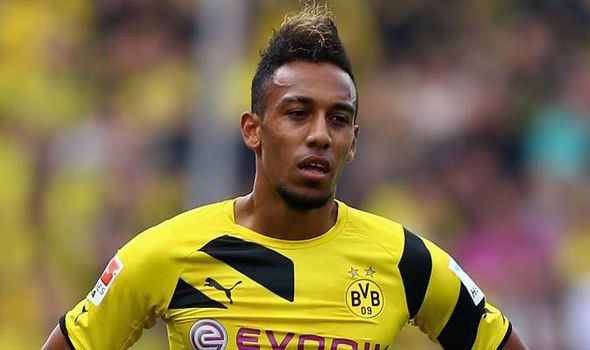 Aubameyang is no stranger to the San Siro after having moved to the club as a teenager back in 2008. He represented the club for only a handful of matches in the youth team and never made it to the senior team on a regular basis. He ended up leaving the club on a permanent basis in 2012 to St Etienne. This brought about the best in his career and it was only a year later that he made the € 13 million switch to Borussia Dortmund. END_OF_DOCUMENT_TOKEN_TO_BE_REPLACED